Home > Talas Journal > THE WALLED CITY AS A SHOWCASE: TOWARDS THE SUCCESS OF HERITAGE TOURISM IN INTRAMUROS, MANILA 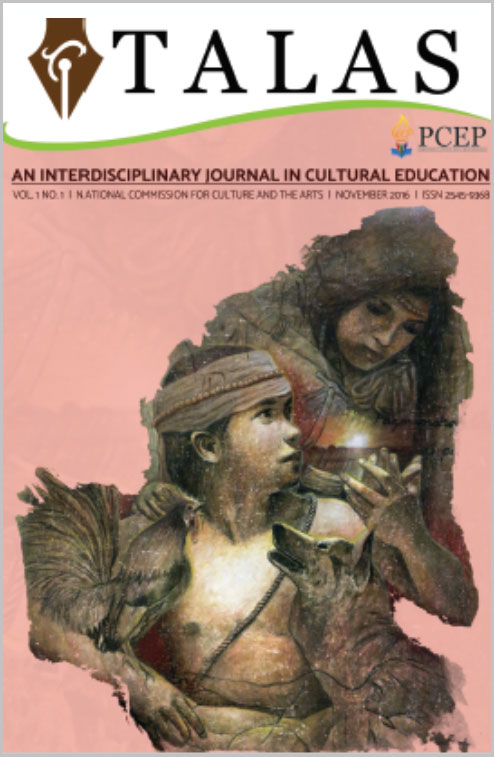 THE WALLED CITY AS A SHOWCASE: TOWARDS THE SUCCESS OF HERITAGE TOURISM IN INTRAMUROS, MANILA

In this paper, the heritage tourism of Intramuros, as planned and executed by the Intramuros Administration (IA), was assessed by reviewing IA’s mandate to restore and develop the Walled City. Since IA’s development plan dates back to 1980 and 1988 respectively, it was necessary to determine its effectiveness in the present-day Intramuros. The method done was to review all of the significant and long-term projects that the IA has organized since its creation in 1979, but most importantly, trace all the previous projects done prior to IA being established as a government agency. The historical information on Intramuros was also explored in order to thoroughly understand the significance of the original Manila primarily as a tourist destination. In the accounts of travelers from other countries, Intramuros has already been branded as a heritage destination for preserving its Hispanic legacy such as its built heritage and traditions.

As a result, the paper showed significant projects and best practices of IA that has already been replicated by other local tourist destinations showcasing heritage such as Vigan and Silay. The paper also recommended that IA emulate the management done by government of Macau and Croatia. Both countries also have fortifications and have successfully integrated this part of their history with their other tourist destinations.

IA has indeed taken steps in executing its plan by working closely with its community and seeking assistance from other government agencies and institutions that are willing to help sustain and improve the heritage tourism of Intramuros. The projects have been successful, and IA is fortunately determined to restore and develop the Walled City as a prime heritage destination.

Jeffrey P. Yap finished A.B. Philosophy at San Beda College, Manila and M.A. English Studies, major in Creative Writing at the University of the Philippines, Diliman. He became a fellow of J. Elizalde Navarro National Workshop and Kritika National Workshop on Art and Cultural Criticism, and has published a number of essays on the preservation of the built heritage in Manila, which has been his advocacy since 2005. He is currently a member of Social Studies Educators in the Philippines and conducts special tours of Manila’s suburbs focusing on culture and history. As a Senior Tourism Officer of Intramuros Administration since 2013, he has been doing research on the history and development of the Walled City.

Yap, J. P. (2016).  The Walled City As A Showcase: Towards The Success Of Heritage Tourism In Intramuros, Manila. Talas: An Interdisciplinary Journal in Cultural Education, 1 (1), 118-130. Retrieved from http://philippineculturaleducation.com.ph/talas-journal/the-walled-city-as-a-showcase-towards-the-success-of-heritage-tourism-in-intramuros-manila/